Angular tests are designed to assess a programmer's knowledge and understanding of the Angular framework.

Jump to a section on this page:

About the Angular Test

Angular is one of the most widely used web application frameworks, with around 25% of front-end developers using it worldwide. As such, developers with experience in Angular are very much in demand. Our Angular test was designed by programming and psychometric experts to assess a candidate’s level of understanding of the Angular framework, to ensure you hire the most suitable candidate.

What type of data do Observables help you manage? Results for the Angular Test along with other assessments the candidate takes will be compiled to produce a candidate report. The report is automatically generated and available both online and as a downloadable pdf so they can be shared with other team members and employees alike.

How our test assesses Angular skills

In Picked’s Angular test, candidates will need to answer a range of questions targeting an intermediate level of proficiency, from demonstrating knowledge about the framework to interpreting code to solve common issues. The test is designed to indicate how well a candidate understands Angular based on a final test score, which can then be compared to the scores of other applicants.

The multiple- choice questions consist of one correct answer and two-to-four distractors. The distractors are mostly generic mistakes or misconceptions, which makes the test challenging and helps measure a candidate’s proficiency more accurately.

During the development process, the test was rigorously analysed to maximise reliability and validity in line with industry best practices. It was created and revised by programmers and psychometric experts, and field-tested with a representative sample of job applicants who have varying Angular experience just like you might find in a talent pool.

Each test is reviewed by a panel of individuals representing diverse backgrounds to check for any sensitivity, fairness, face validity and accessibility issues. This ensures each programmer has a fair chance of demonstrating their true level of Angular proficiency and feels the test is high quality.

Our programming tests are monitored to ensure they are up-to-date and optimised for performance.

Picked provides evidence-based recommendations for tests to use for over 750 jobs. Our recommendation engine leverages data from the Occupational Information Network (O*NET) developed by the U.S. Department of Labor, Employment and Training Administration (USDOL/ETA).

Streamline hiring with our out-of-the-box tools. 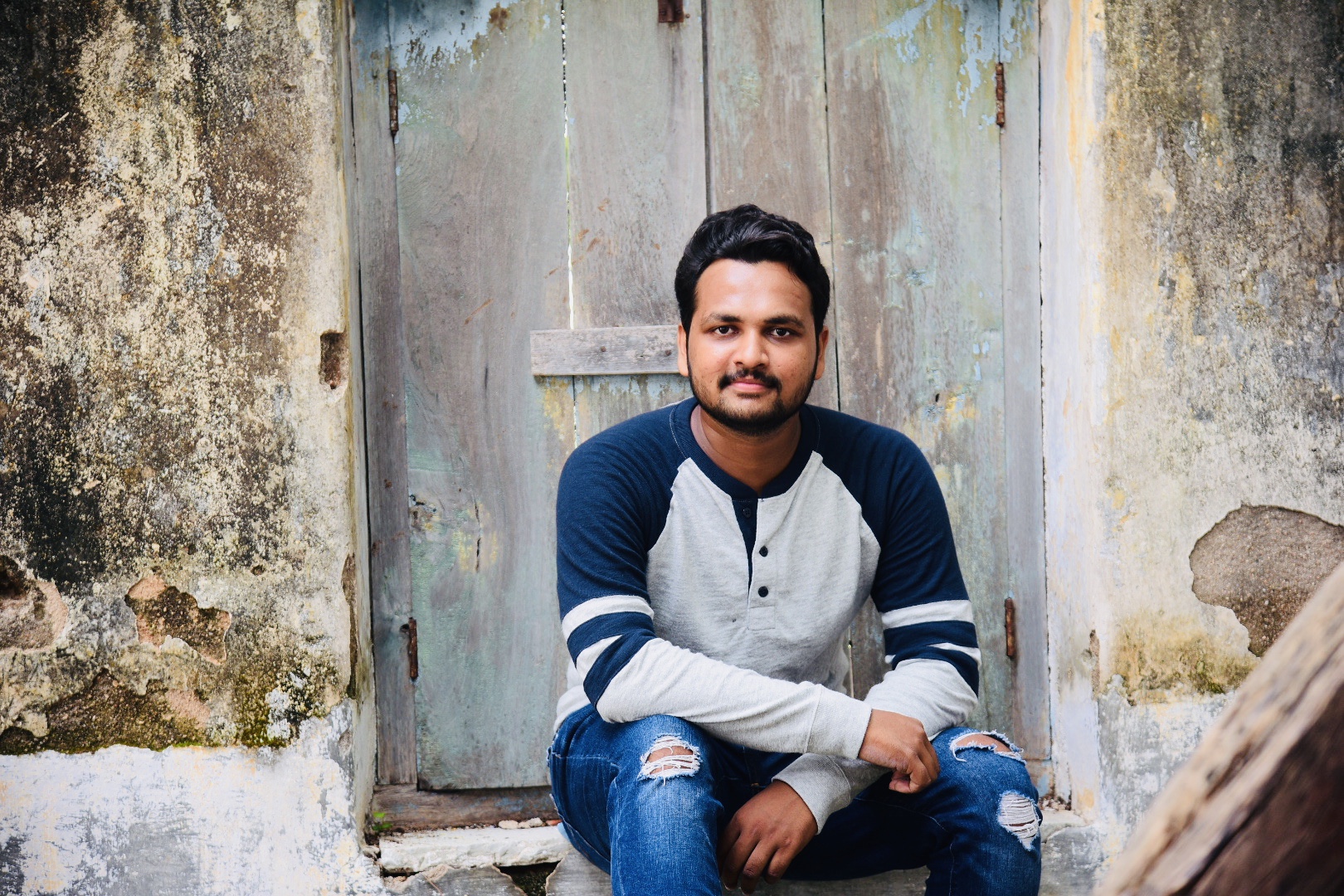 Written by an Angular Test expert

Sairam Reddy Gottam is a software developer from India who specialises in the front-end application of JavaScript, TypeScript, and Angular. He has over five years experience in designing and developing web applications, and has a passion for teaching and sharing his knowledge and experiences with others.

When in the application process is it best to use an Angular test?

When hiring programmers, it's recommended to test early on in the application stages of your recruitment process (also known as pre-screening). This will allow you to find the most capable candidates faster and thus helps speed up shortlisting.

How popular is Angular?

Over 1 million websites are built using Angular. It is one of the three main front-end web frameworks, along with React and Vue.

Can I get a free trial?

Yes, sign up (no credit card required) and we'll give you a 7 day trial completely free. You'll get unlimited access to create as many jobs and test as many candidates as you like. You can cancel any time and you won't be charged anything.

What is the cost for Picked's Angular test?

We believe in simple, transparent pricing. We operate monthly and annual subscriptions so you can pick the perfect plan for you. Don't worry if you're not sure: you can always upgrade or downgrade later, or speak to us to discuss the option of a custom made plan to fit your needs. This is all you ever pay – no set-up or hidden fees.